Anxiety Among Seniors and How to Help The Elderly Cope 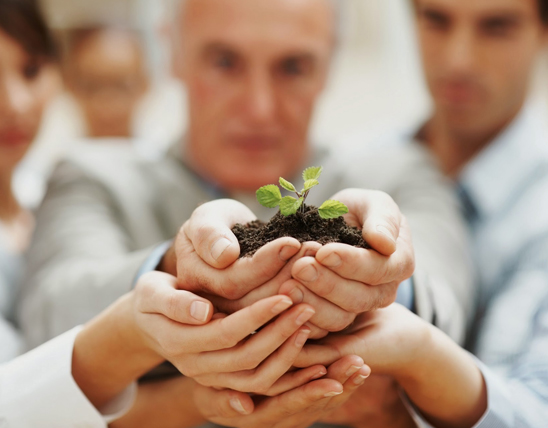 Used to be that the medical field believed anxiety disorders decreased with age. The logic was that seniors more likely singled out their physical complaints and not their psychological.  But the science now tells us aging does not discriminate by age groups.  A major factor in maintaining quality of life among older adults is understanding […]

Home Care & Caring For Loved Ones 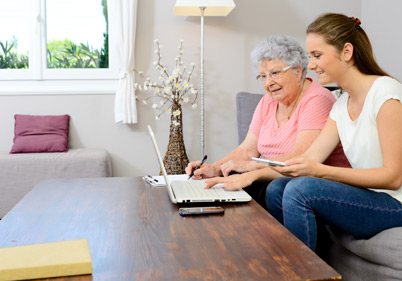 Aging is an inevitable part of living. And as we age, we often need care. Over the last year, about 10% of all Americans, 34.2 million people have provided unpaid care to an adult age 50 or older. Thank you to San Antonio Woman for interviewing Andres Cruz of the Pride team to explain how […]

CHOOSE THE PATH THAT LEADS TO LONGEVITY 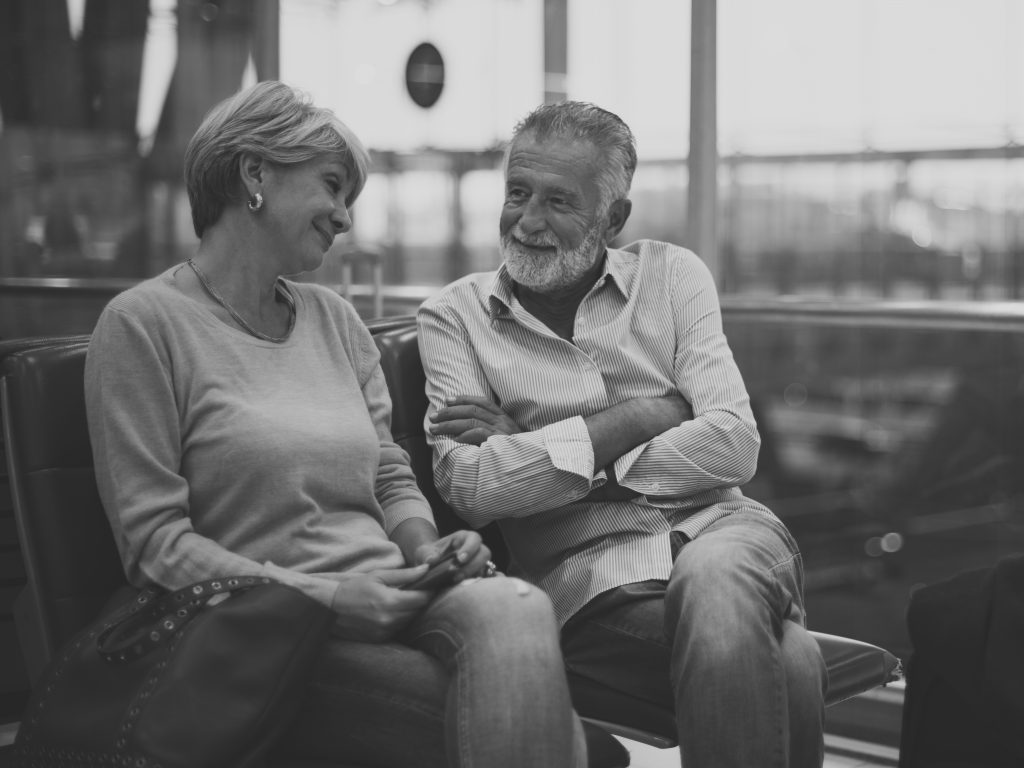 I don’t know anyone who wouldn’t like to live longer, but sometimes our lives are cut short due to our own negligence or just the fact that, we are unaware of a few, easy things  we can do to promote our own longevity. Sometimes our great God just has other plans for us. Until then, […]

Combating Social Isolation Among Our Seniors 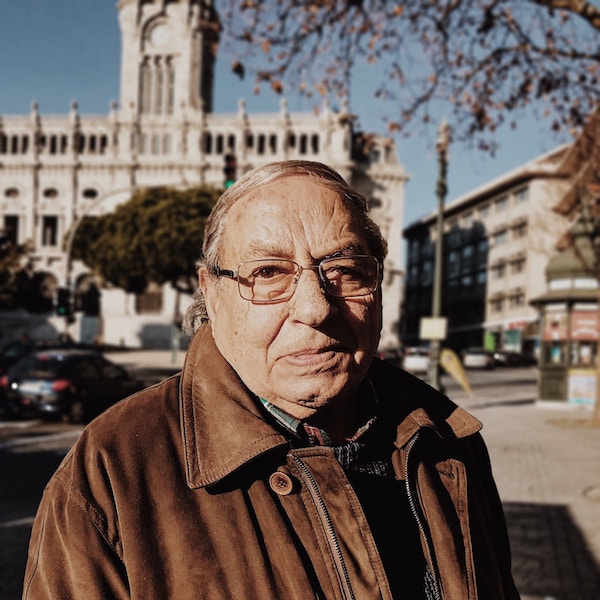 It is probably not news to you that America is an aging nation. The implications for economic growth and the labor force are often discussed in financial headlines. Texas is no exception – the 2010 census showed roughly 15% of the population in the state to be 60 or older. That demographic is projected by […]